You are here:
Safety 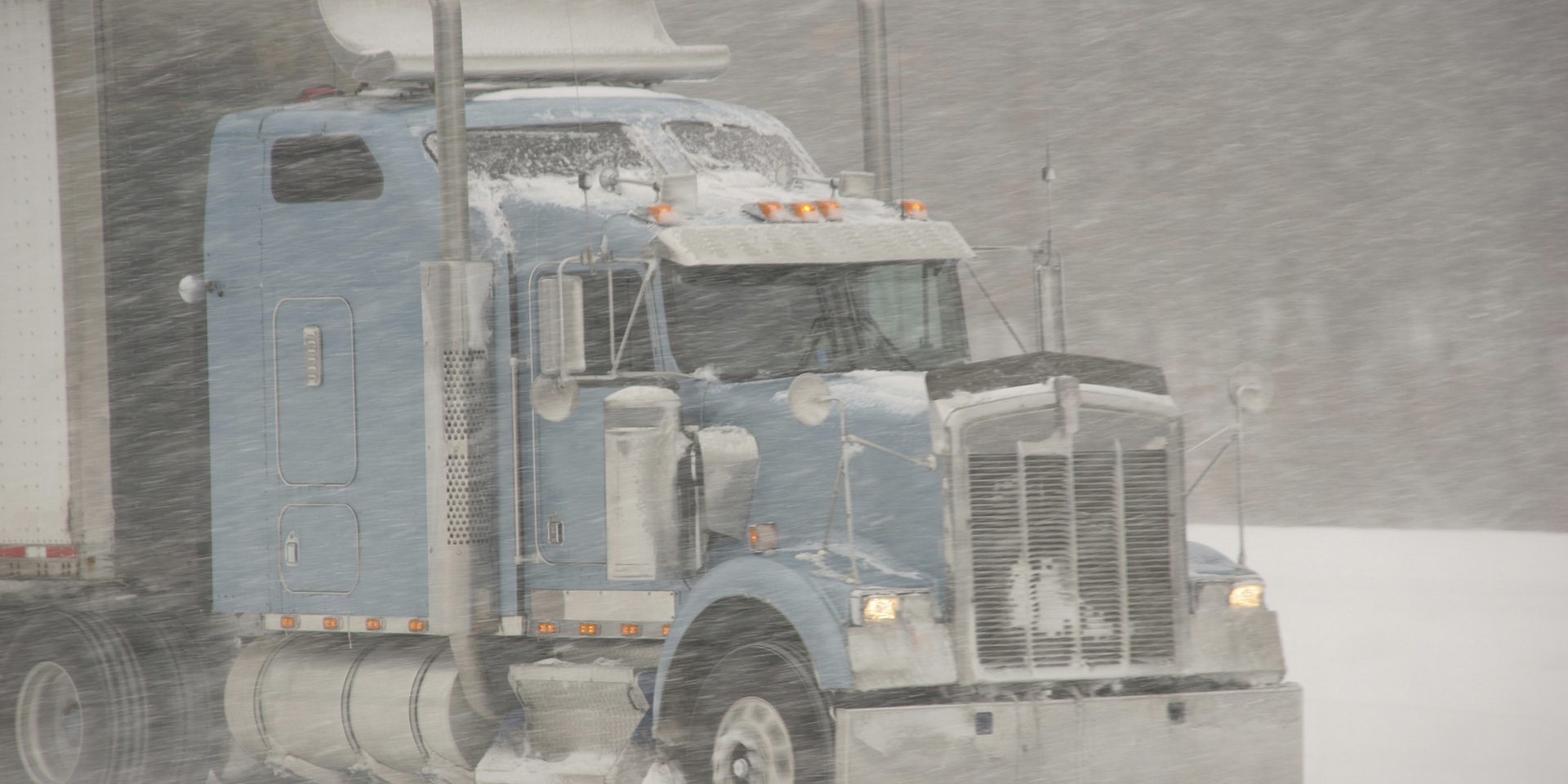 Safety In The Snow

As the winter months come upon us, it is time to prepare for driving in inclement weather. If you have not encountered any winter weather yet it is certainly on the horizon. Bad weather can put even the most experienced driver to the test. Snow and ice will make the road unpredictable and test the limit of your truck’s abilities. Here are just a few tips for dealing with winter weather on the roads.

When the temperatures are between 22 and 35 degrees you have the greatest risk of losing traction. Ultimately you are in charge of your safety, so use your own best judgment.

Thanksgiving weekend will kick off the holiday season. With that in mind, we also have to contend with holiday season traffic. There will be an estimated 40 million vehicles on the roadways this Thanksgiving weekend. Even though it’s not the busiest time on the roads, it is one of the most dangerous. Some parts of the country will be faced with already treacherous wintry roads, but all parts of the country will have extra drivers and everything that comes with them. So, remaining vigilant while behind the wheel is the best way to remain safe this holiday season. Here are a few tips.

Even though there will be a vast number of vehicles on the road this holiday season you still have a job to do. Safety is key. Don’t just fill up and take off.